Since I was 5 years old I began writing short stories and told my parents that I wanted to be an author when I grew up. Fast-forward and my 37th birthday next week will mark 11 years since the publishing of my first books Asbestos Head and The Atlantean Conspiracy. At the time I sent the manuscripts to over 200 literary agents and publishers hoping to get wide distribution through an established company. Due to the sensitive subject matter, however, not a single agent or publisher was willing to take them on. My only available option left was self-publishing and independent distribution. In order to get them known and read, I offered online versions completely free and have since self-published 4 more books. My most recent, the first ever illustrated flat Earth children’s book, “The Earth Plane,” has been translated to 10 languages, and my most-popular “200 Proofs Earth is Not a Spinning Ball” translated into a whopping 25 languages all for free by dedicated, generous bilingual activists looking to get them into as many hands as possible. 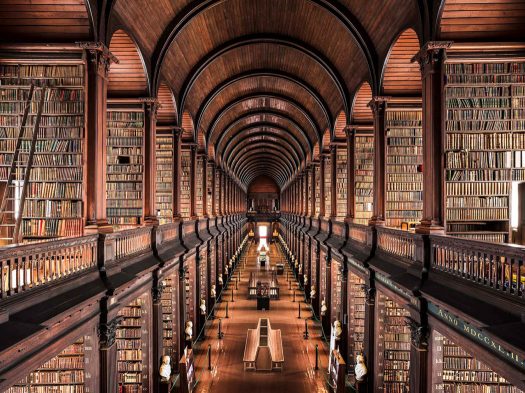 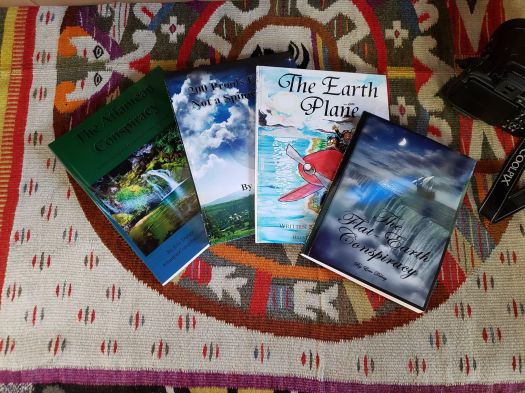 What I’m asking of everyone is simply this: The next time you visit your local big chain or independent bookstore, your community library, or nearby school, university or prison library, recommend and request that they carry Eric Dubay’s books. They can all be found on both Amazon and Lulu, and most bookstores and libraries will be able to carry them on special request. Some stores will order them just on recommendation, while others will require you to purchase a copy through them; likewise some libraries will order just based on suggestion, and others will only carry them if you donate copies. I have personally bought copies of my books to give to community libraries in Maine, USA where I’m from, and heard many inspiring life-changing stories of inmates who read copies of my books donated to prison libraries. If you could buy and donate, or at least make a special request to your local bookstores and libraries to carry my books, I would really appreciate it.

Big publishing companies with wide distribution networks simply won’t touch the controversial, paradigm-shifting material covered in my books, and so the only way to actually get them into the hands of the minds that most need them the most, is to independently approach them and get them there ourselves. Thank you so much to anyone who can help make this happen and to everyone who has shown their support.